This is a widening, repair, and resurfacing project. An interlaying material, new surface course, thermoplastic pavement markings, and raised pavement markers will be installed the length of the work limits. The existing pavement is past its useful life. The proposed pavement replacement, as well as, shoulder additions will be a safety improvement.  The Seward Road portion will consist mainly of extensive shoulder widening throughout the limits of the project. The Symmes section will also include a center dual-left turn lane between Route 4 and Hicks Boulevard. The limits for this project includes Seward Road from the CSX railroad tracks to Tylersville Road and Symmes Road from Route 4 to North Gilmore Road. The Ohio Public Works Commission has provided $650,000 in funding. Additional funding has been secured in the form of a Community Development Block Grant to the amount of $110,000. Construction began in April 2017 and was completed by the end of May 2017. 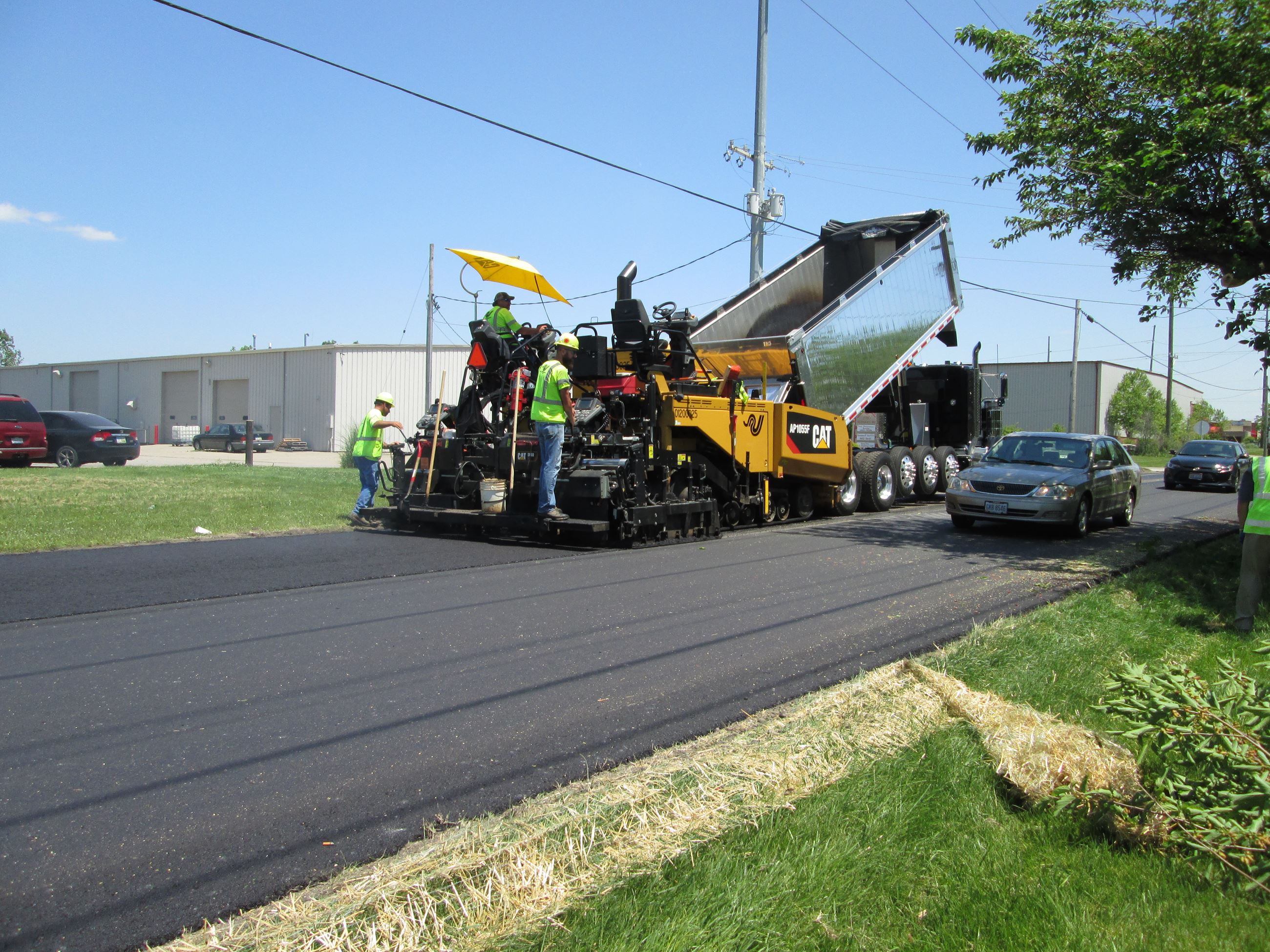