The 2-story burn structure has 2 specially designed burn rooms that allow firefighters to safely get a feel for being in a burning structure. The large concrete pads surrounding the structure allow for ample parking of fire equipment and for additional training such as auto extrication and vehicle fires.

The adjacent 4-story tower, completed in December, 2006, gives the Fire Department additional training elements including a Fire Department Connection (FDC), the piping located outside a building that feeds the building’s sprinkler and/or standpipe system. Fire Department apparatus operators can now practice pumping water to the upper stories of the building and learn about things like friction loss. Built-in PVC piping facilitates the distribution of artificial smoke throughout the building for exercises such as search and rescue. Anchor points rated for 10,000 pounds each are on the flat roof and can be used for rope rescue training. Firefighters can now use the aerials or ground ladders for training scenarios.

Another addition to the training facility is the roof simulator. This simulator has two different roof pitches to allow firefighters to become familiar with safely working on different types of roofs. Firefighters will be able to work from a roof ladder while cutting ventilation holes using power saws or axes. After each exercise the plywood and shingles can be replaced.

The Department also purchased a propane-fed training simulator that allows firefighters to practice putting out car and dumpster fires without all the mess. The simulator is also safer because in the event of an actual emergency it can be shut off at the touch of a button.

The addition of these facilities is allowing the Fire Department to conduct regular, intensive training with personnel, all within the city limits, instead of sending personnel outside the city where they are unable to respond on calls. 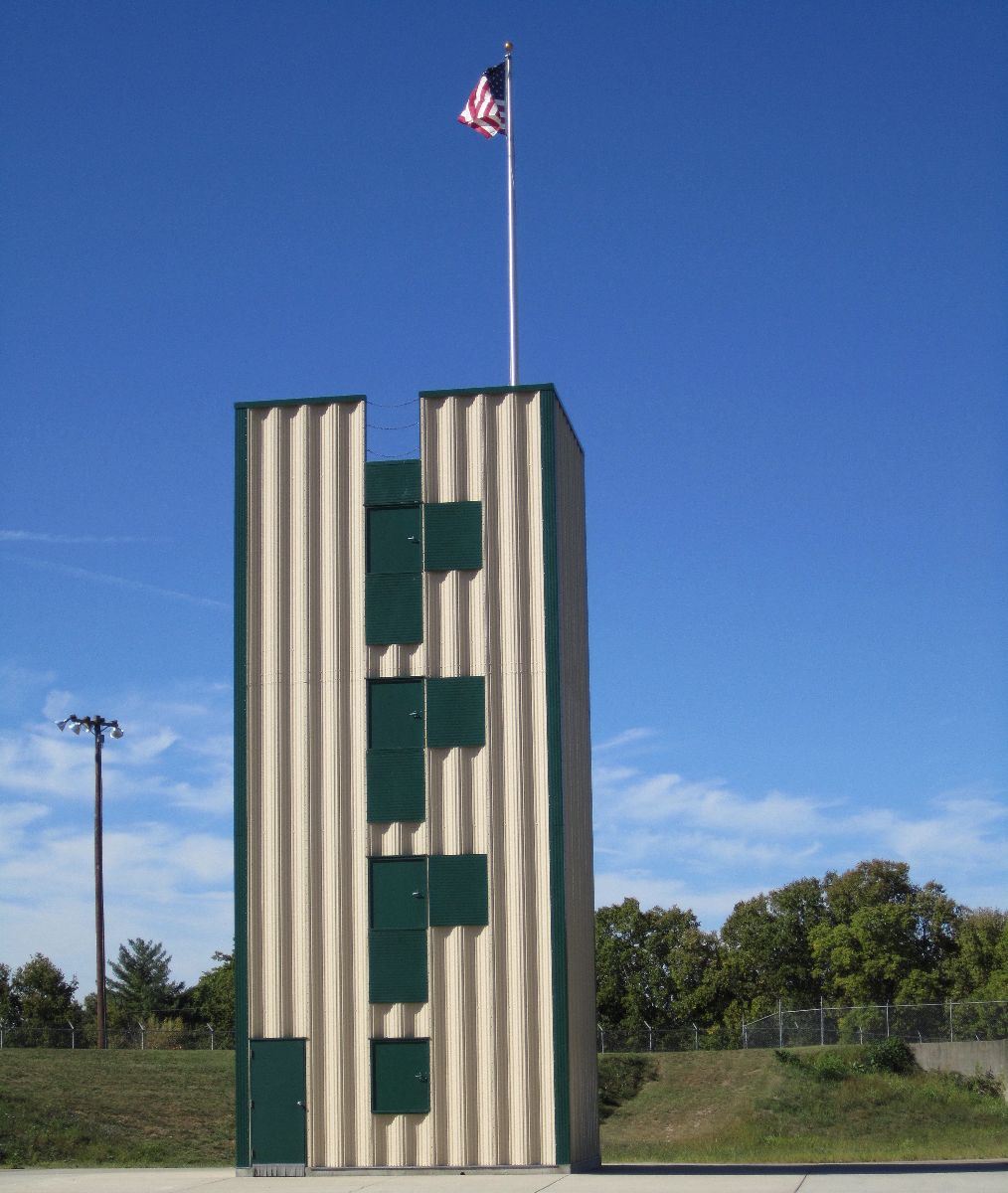 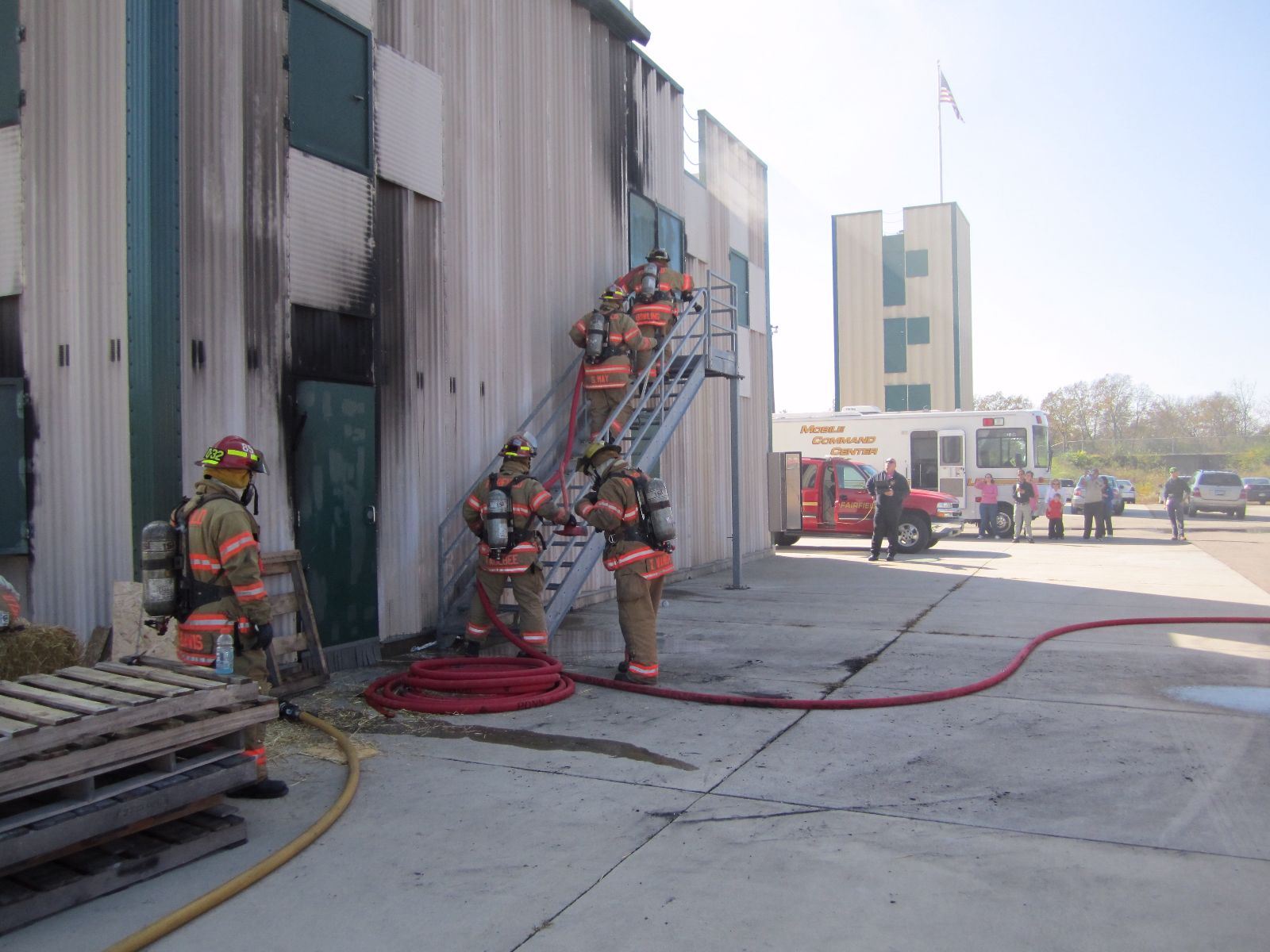 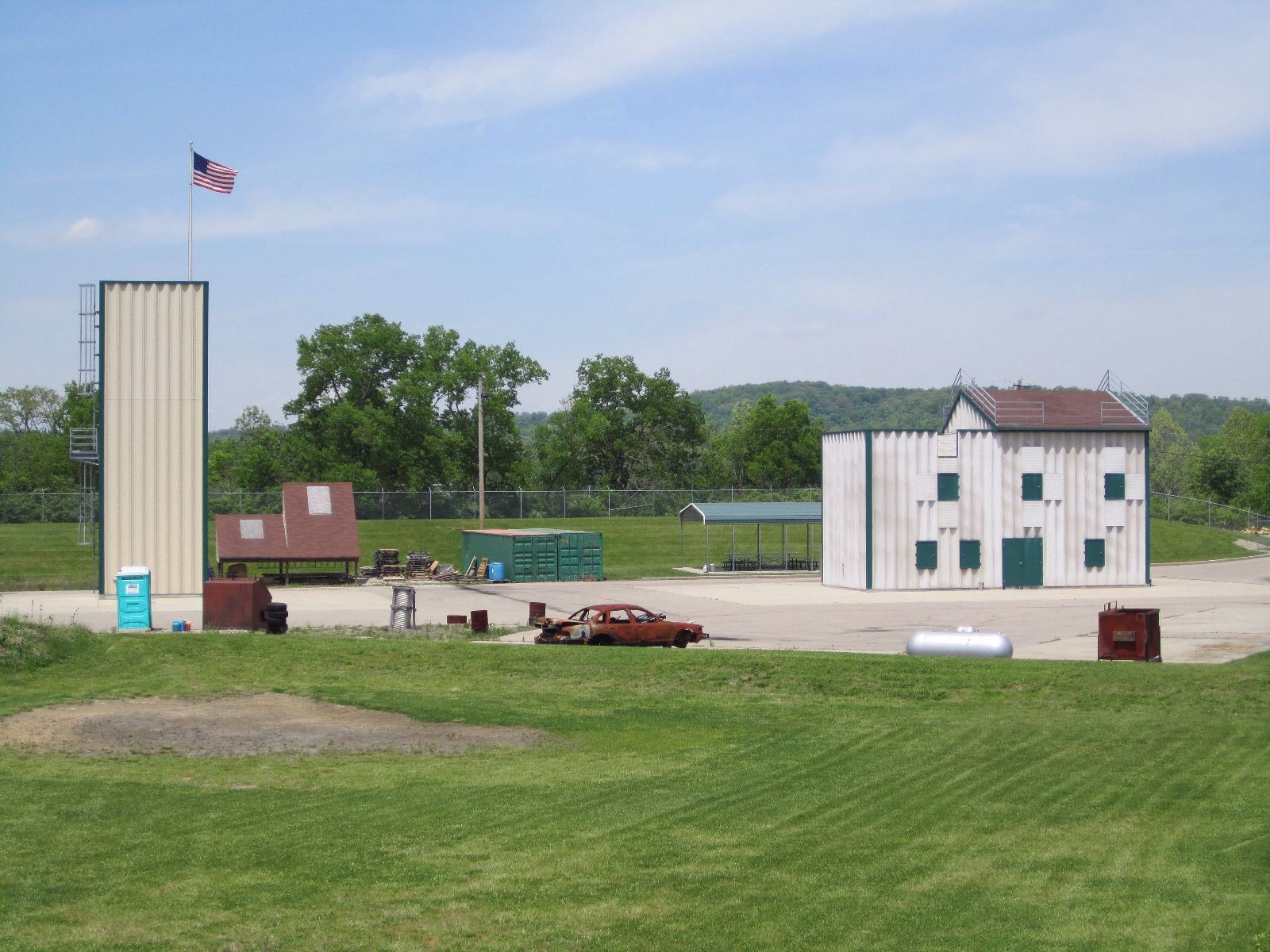