The City recently improved several blocks of neighborhood streets (PDF). The 700 and 800 blocks of Vinnedge Avenue, the 700 and 800 blocks of Walter Avenue, the 4700 block of Anthony Wayne Avenue, and the 4700 and 4800 blocks of Fairfield Avenue included complete curb replacement and drive apron reconstruction. The project also included milling and resurfacing of the street. This was originally a concrete street before it was overlaid with asphalt. The project included milling the asphalt off of the existing concrete, placing a paving fabric over the concrete and then covering with two layers of asphalt. The 3-4” of asphalt and paving fabric will inhibit reflective cracking from the concrete base and provide a new surface that will last for up to 20 years.

The drainage in this area is served by dry wells which were replaced several years ago in anticipation of this roadway project. The City opened bids on this project and received Council approval to enter into a contract with the winning bidder. The low bidder was Adleta Construction out of Cincinnati. Improvements for this neighborhood have been planned for many years with $740,000 budgeted for this year’s improvements. 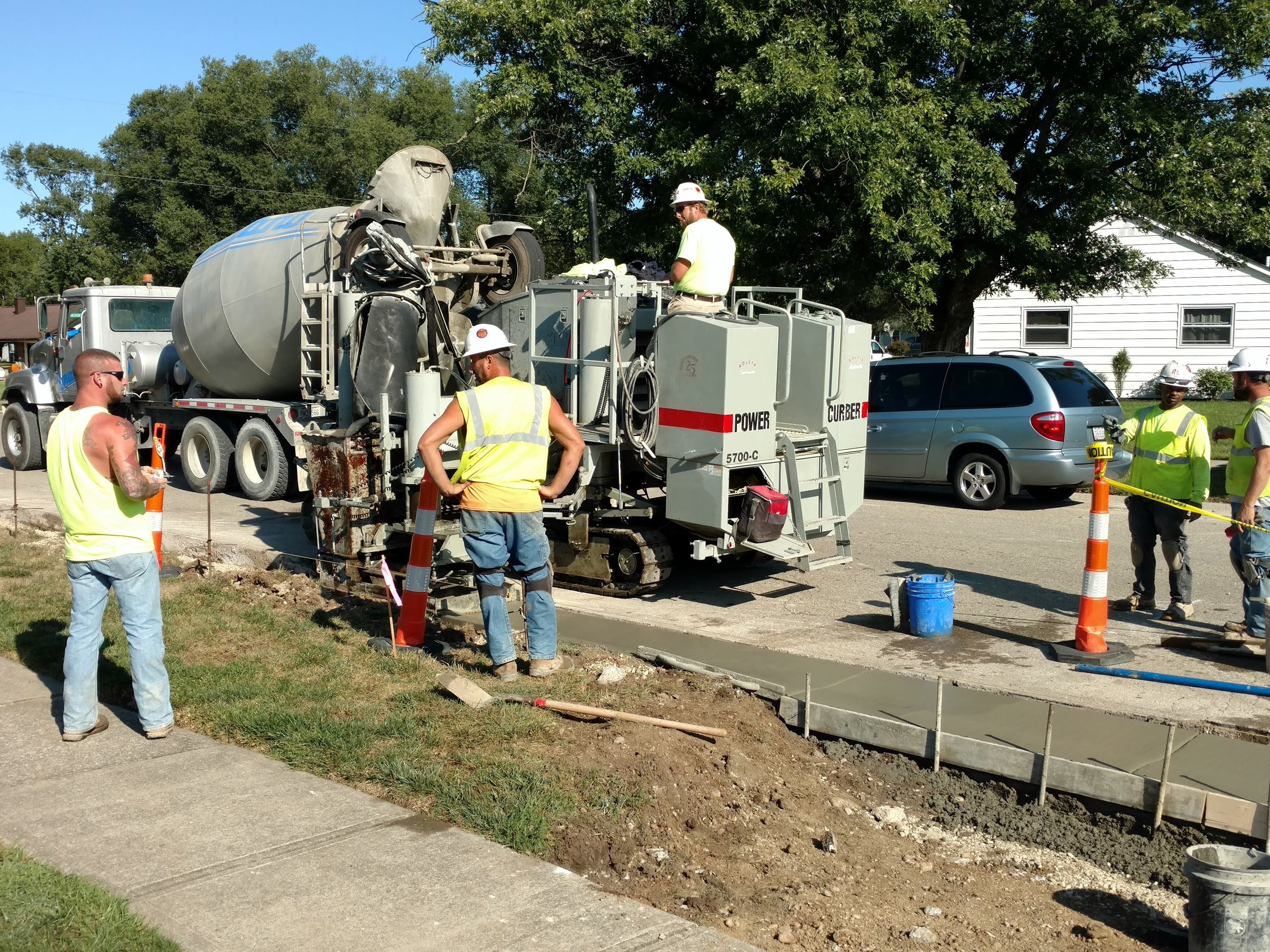